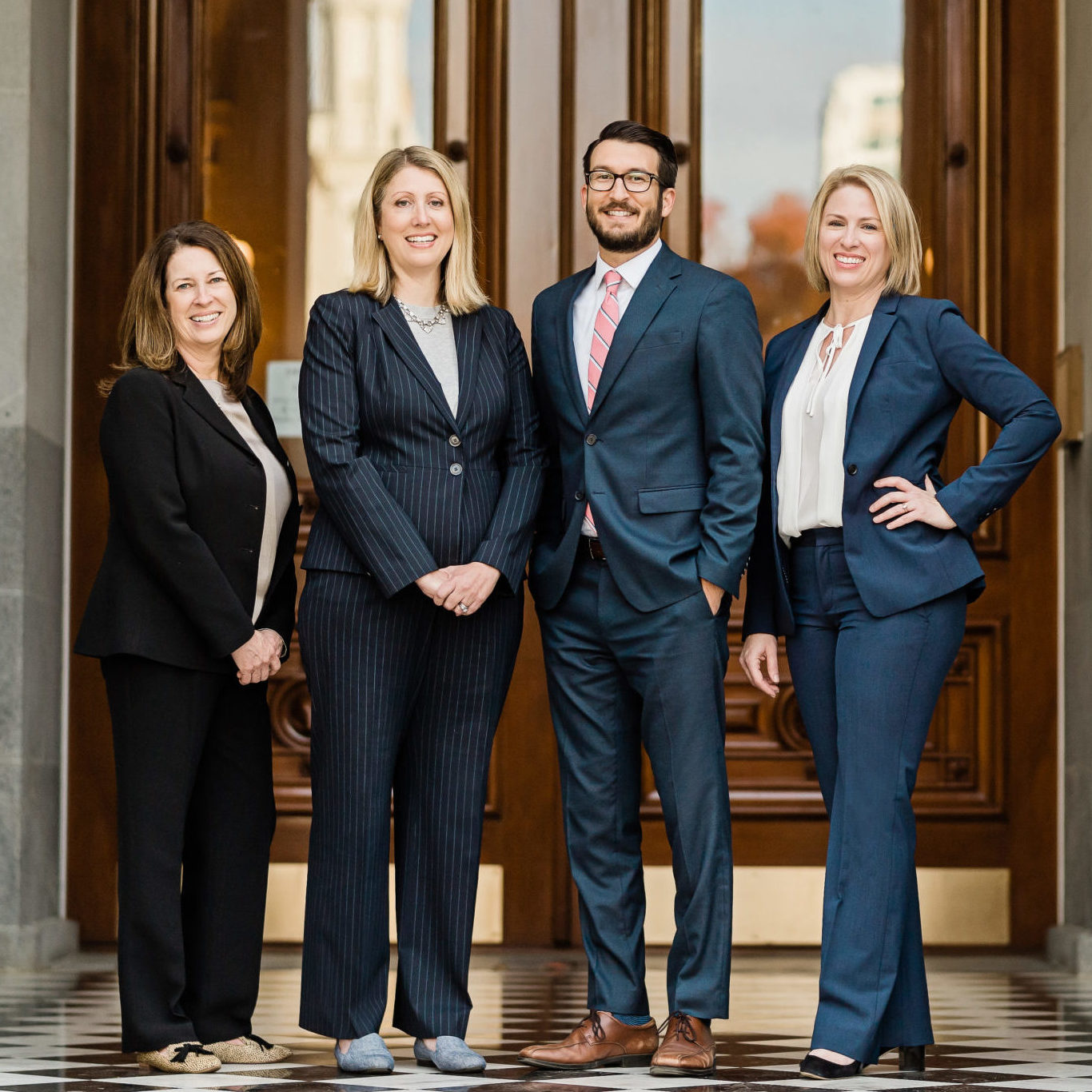 Hurst Brooks Espinosa, LLC offers legislative advocacy and consulting services to public and private sector clients.  We offer our clients the benefits of an established history with state and local governments, agencies, and commissions, as well as Capitol professionals to provide the highest level of services, including:

Analysis. Hurst Brooks Espinosa, LLC provides thorough and timely analysis of budget and legislative matters, keeping our clients up-to-date on the latest goings-on in the Capitol. Informed by our extensive experience with local governments, our analysis is always considered in the context of current political, fiscal, and policy environments with a focus on successful outcomes.

Advice. Hurst Brooks Espinosa, LLC offers strategic advice and counsel to assist clients in meeting their public policy goals. We work with clients to identify challenges and opportunities and to develop a strategic path forward. With decades of experience solving difficult problems, we have forged strategic relationships with key decision-makers that help to deliver results.

Advocacy. Hurst Brooks Espinosa, LLC offers comprehensive state government advocacy services on matters before the Legislature and Executive Branch. We can assist clients with a wide range of advocacy services, including: 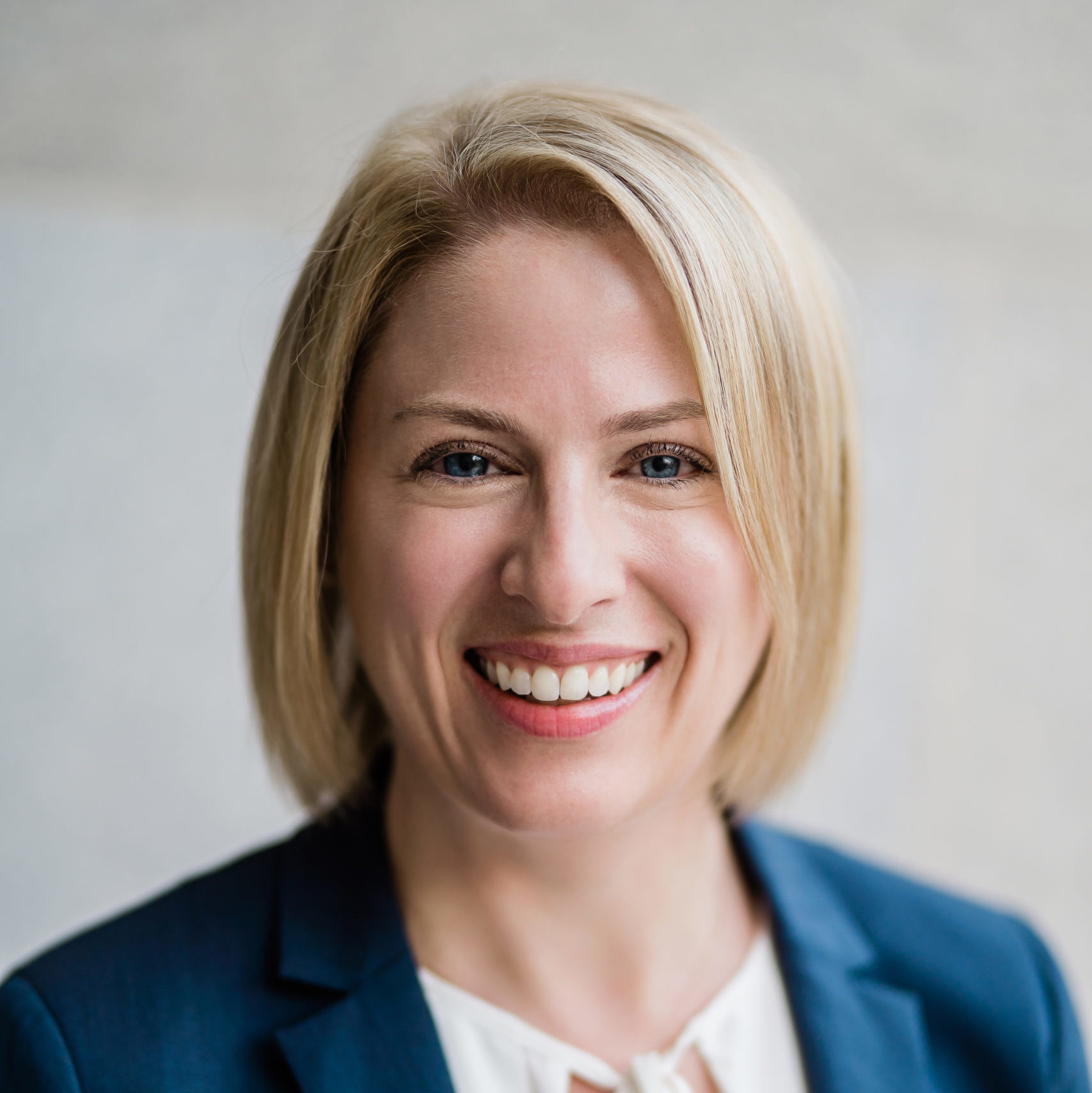 Jean Kinney Hurst brings unique and varied policy expertise in complex state and local fiscal matters. During her 15 years as a legislative representative for the California State Association of Counties, she developed a reputation as a determined problem-solver, respected advocate, and effective strategist. She has been intimately involved in all aspects of major local government fiscal policy changes, including negotiation of the securitization of $1.2 billion in “borrowed” local agency property taxes in 2009 and negotiation of the constitutional protections for 2011 realignment contained in Proposition 30 (2012).

Jean holds a Master of Public Policy and Administration from California State University, Sacramento, in addition to a Bachelor of Science With Honors from the University of California, Davis.

Jean serves on the Board of Directors for the Sacramento Ballet Association.

Jean grew up in Fresno County and married her high school sweetheart. She and her husband have three daughters and reside in Yolo County. 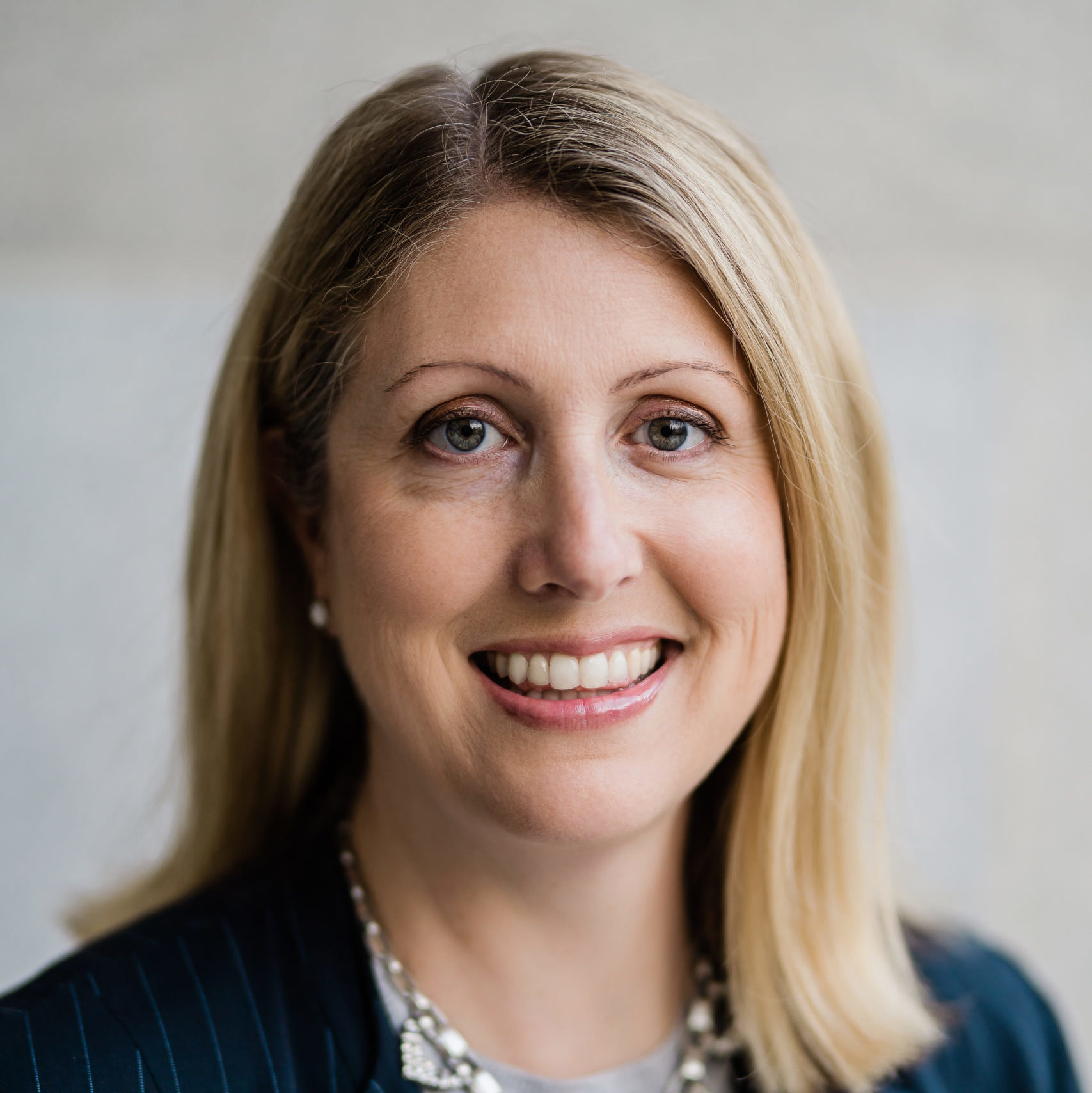 Kelly Brooks is a leading expert on California health and human services issues, recognized within the Legislature, Administration, and counties for her expertise. She negotiated on behalf of counties all major fiscal and policy changes in the health and human services landscape over the last decade, including the expansion of Medi-Cal in 2013, the creation of the In-Home Supportive Services (IHSS) Maintenance of Effort, and the health and human services portion of 2011 Realignment. More recently she has advised clients on CalAIM (California’s Medi-Cal redesign) policy changes and implementation. Additionally, she has helped numerous clients secure hundreds of millions in funding in the state budget.

Prior to co-founding Hurst Brooks Espinosa, LLC, Kelly spent 14 years in service to counties at CSAC as their legislative representative, where she developed a robust network of relationships with elected and appointed state and county officials. Kelly came to CSAC from the California Health and Human Services Agency, where she served as a special assistant. She began her career in state government and politics as an Executive Fellow with the Center for California Studies. 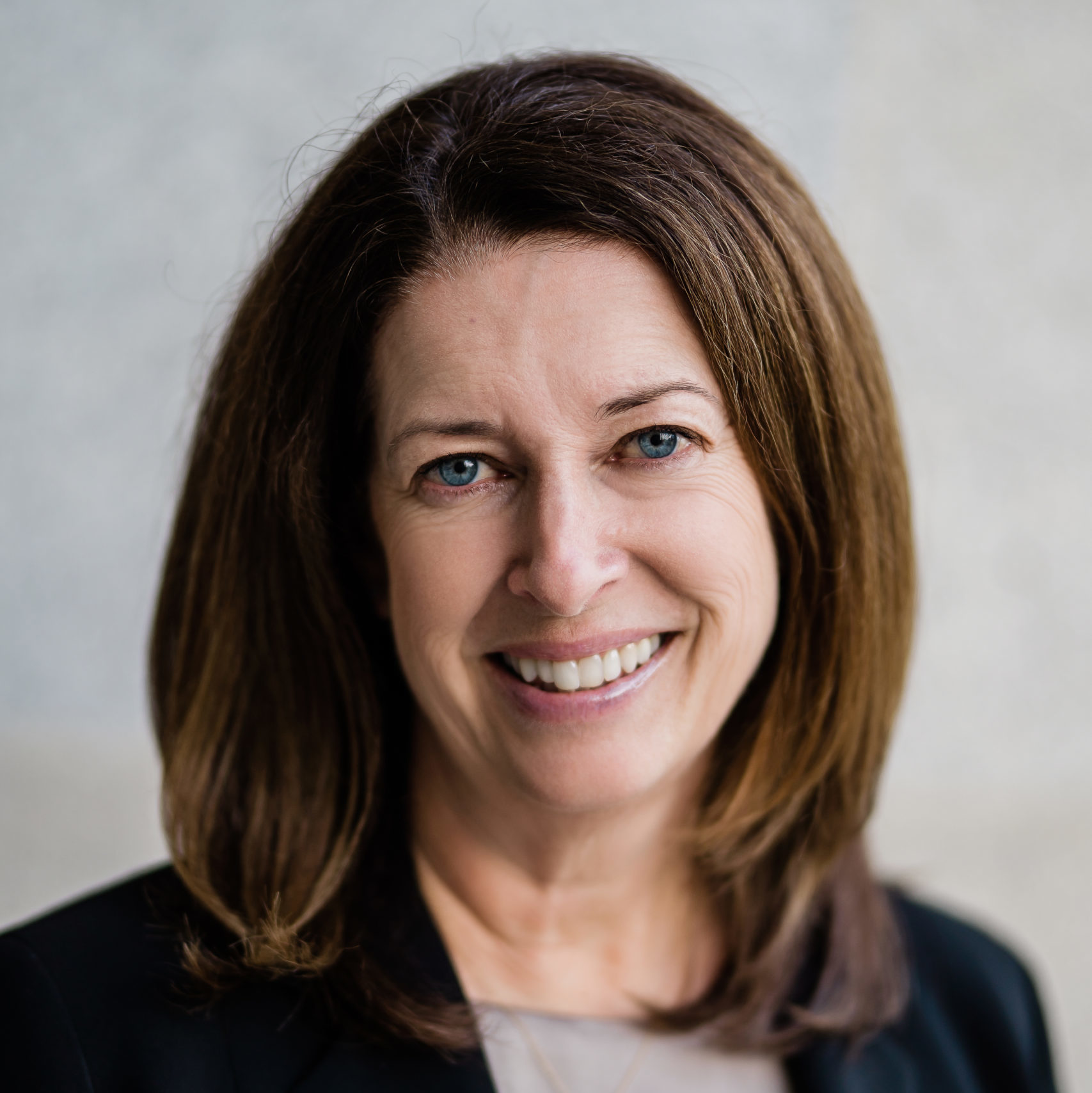 Elizabeth has more than 25 years of policy experience in administration of justice and public safety matters. She has extensive expertise in 2011 Realignment policy and financing, court-related issues, open records, and public meetings.

Before co-founding Hurst Brooks Espinosa, LLC, Elizabeth was the lead public safety advocate for the California State Association of Counties (CSAC). She was the primary author of the Probation Services Task Force report, a comprehensive review and assessment of county probation in California published in 2003. More recently, she was point person for county issues on all aspects of AB 109 (Public Safety Realignment of 2011) advocacy and implementation. Elizabeth served as lead staff and technical advisor to the Realignment Allocation Committee, a nine-member body charged with developing a methodology for allocating $1 billion to counties for AB 109 programmatic responsibilities.

Prior to her time at CSAC, Elizabeth worked at the Judicial Council of California primarily in the area of appellate indigent defense. Elizabeth also spent time managing multilingual translation projects in Paris and San Francisco.

Elizabeth is a fourth generation San Diegan and now lives in Sacramento County with her husband and son. Since 2022, she has served on the Board of Directors of the Center for Restorative Justice Works. 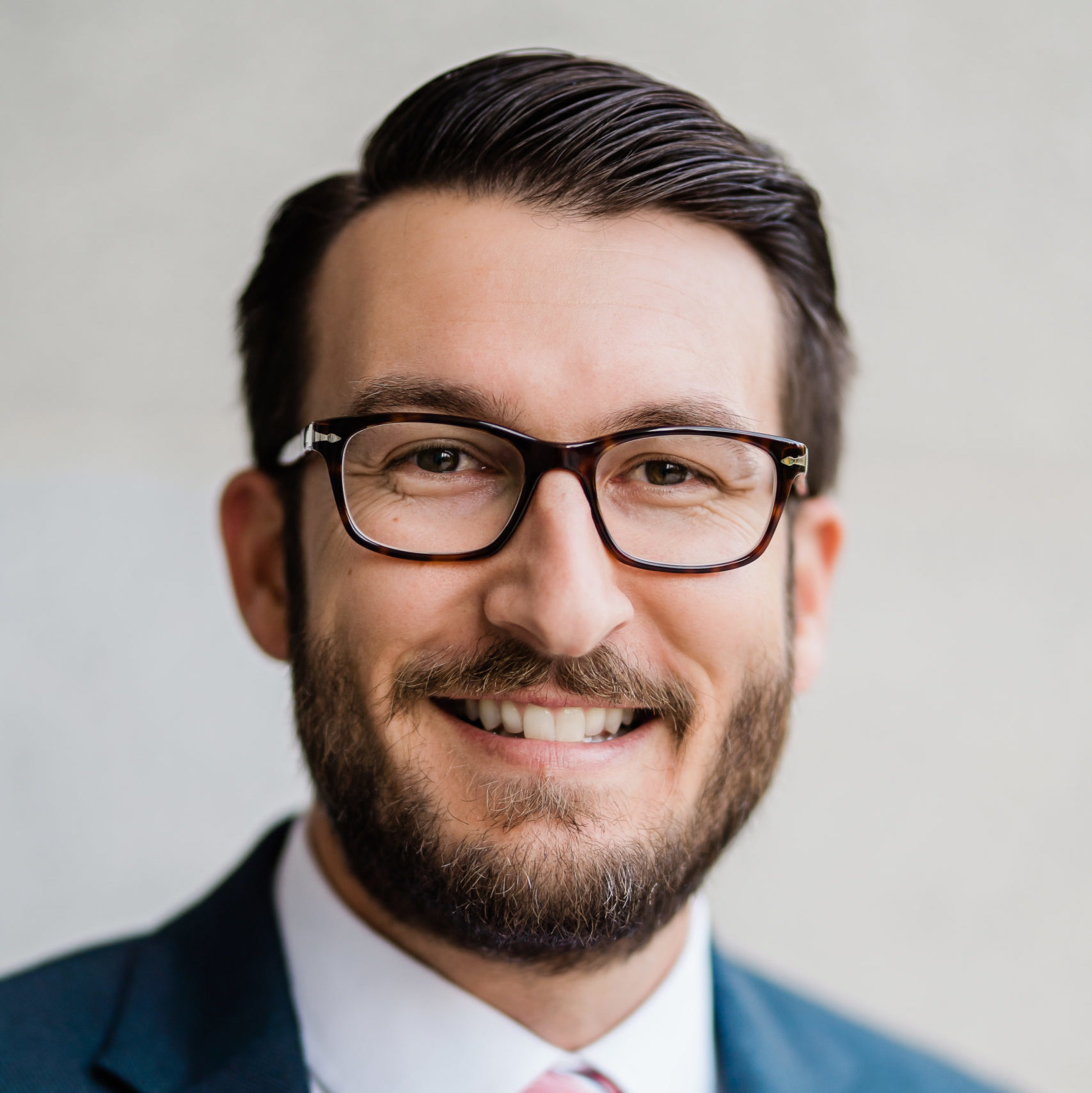 Josh has extensive state and local budget and policy experience. His expertise covers a range of policy areas, including public safety, general government, homelessness, and emergency services. Prior to joining Hurst Brooks Espinosa, LLC, he was a Senior Legislative Representative at the California State Association of Counties (CSAC) working in the policy areas of Administration of Justice, Homelessness, and Labor and Employment. During this time, he represented counties in extensive negotiations with the state Administration and Legislature on sensitive proposals such as the Division of Juvenile Justice Realignment; the Homeless Housing, Assistance and Prevention grant program; and multiple legislative proposals to eliminate criminal justice administrative fees.

Prior to joining CSAC, Josh held positions of increasing responsibility at the California Department of Finance from 2013 to 2019, including Assistant Program Budget Manager. At the California Department of Finance, he provided fiscal policy advice to the Governor and executive leadership and presented to the Legislature complex proposals related to state and local public safety, the Judicial Branch, Department of Justice, Office of Emergency Services, and various general government departments. Josh played a key role for the Department of Finance in the implementation of the Safe Neighborhoods and Schools Act (Proposition 47) and the Public Safety and Rehabilitation Act of 2016 (Proposition 57), while also serving as a vital county contact on all aspects of the implementation of 2011 Public Safety Realignment and AB 109.

Josh also held various roles in the California Department of Corrections and Rehabilitation’s budget office from 2007 to 2013 where he managed the overhauling of the department’s budget and operations to achieve over $1.5 billion in budget reductions during the implementation of 2011 Public Safety Realignment.

Josh grew up in Sacramento and returned home after graduating from the University of California, San Diego. He and his wife are raising two young boys.